History of The St. Louis Soccer Hall of Fame
In 1970, on the 50th anniversary of the Ben Miller team of 1920 that won the United States National Challenge Cup, a decision was made to form a committee to begin The Old Time Hall of Fame Soccer Players Association of St. Louis.  The first Annual Induction ceremony took place in 1971 with Bob Burnes as Master of Ceremony and John “Dinty” Moore as the first president. Presidents who have followed are Mickey Connors, Ray “Goose” Gilliam, Dick Meisemann, and currently Jim Leeker.  In 2005, the name was changed to The St. Louis Soccer Hall of Fame and the class of 2012 was to be the first induction class to receive THE GREEN JACKET.

St. Louis has a long history as one of the major hotbeds of soccer in the United States. During the early years of soccer, St. Louis was the Western outpost of the major soccer regions, as immigrant communities brought their game to the major industrial centers of the country. Unlike other regions, St. Louis was known mostly for the major amateur clubs that achieved national distinction in the U.S. Open Cup and National Amateur Cup during the middle part of the 20th century. Between 1920 and 1957, six different teams won the U.S. Open Cup.  Kutis Soccer Club gained national prominence while winning 6 consecutive National Amateur Championships.  In addition St. Louis enjoyed distinction as breaking ground for college soccer as St. Louis University won a string of consecutive NCAA titles during the 1960’s.  As college soccer continued to increase in popularity throughout the United States, colleges would recruit St. Louis players, men and women, to form the nucleus of players utilizing the St. Louis style of play to win NCAA, NAIA, and NJCAA tournaments..  SIU Edwardsville, Quincy University, Michigan State, and Indiana University would dominate college soccer while Florissant Valley, Lewis and Clark. Forest Park and Meramec Community Colleges would win with St. Louis born talent.  The development of both men and women through the club levels has only increased the popularity of having a St. Louis player on their teams. As of 2020, St. Louis teams have won 90 national titles.

Still considered one of the greatest sports upsets was the 1950 World Cup Team that included 6 players (5 that played) plus the assistant coach from St. Louis who were part of the team that defeated England in a 1950 World Cup match. Over the years, several St. Louis players have represented the United States as part of a World Cup squad. Plus a number of notables have played on St. Louis based teams, that include Preki, Brian McBride and Hope Solo. We cannot forget the international success of St. Louis natives Becky Sauerbrunn (two World Cup championships and one Olympic gold medal) and Lori Chalupny Lawson (one World Cup and an Olympic gold medal).

When the North American Soccer League began play in 1967, the St. Louis Stars, a charter franchise, pioneered a developmental policy that emphasized recruitment and development of local American talent, bucking the league’s trend towards employing aging international stars.  As the professional outdoor game became stagnant, St. Louis became a primary force in the newly formed professional indoor league, where it continues to participate on a national level.

Most recently St. Louis has received a vote of confidence with the start up of outdoor professional game once again.  St. Louis F.C. participating for a few years in the USL professional league, before leaving the league when St. Louis was awarded a Major League Soccer franchise that will begin playing in a new multi-million dollar complex. This will continue the renovation of downtown St. Louis.  St. Louis City Soccer Club will begin play and rivalries will soon be formed.

As of 2020, there have been 64 (61 men plus 3 women) with ties to St. Louis that have played for the U.S. National Team, 99 players and goalkeepers who have played in the NASL, 35 that have appeared in MLS games, and 5 women who have participated in the NWSL. It is the focus of the St. Louis Soccer Hall of Fame to continue to tell the stories of the past, along with supporting the history of future stories to be developed by St. Louis men and women in the sport of soccer.

Years of Involvement in the St. Louis Soccer Community 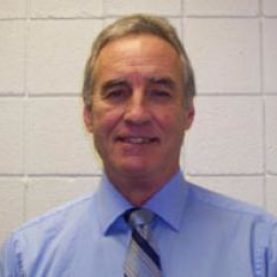 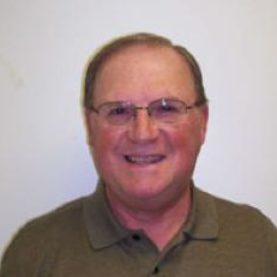 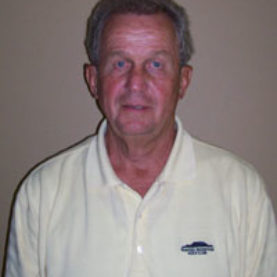 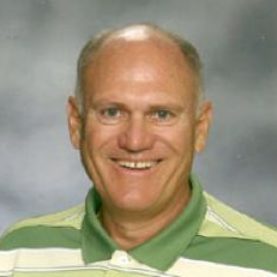 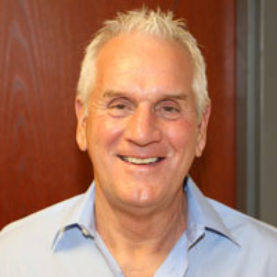 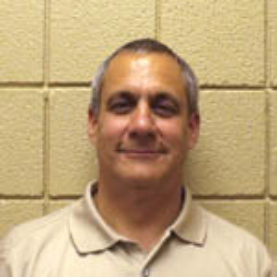 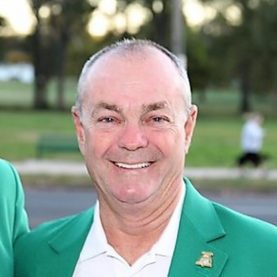 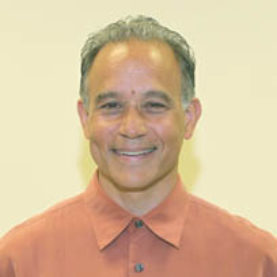 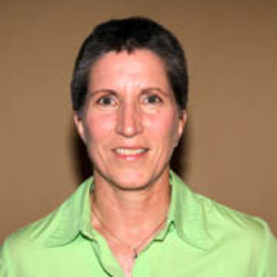 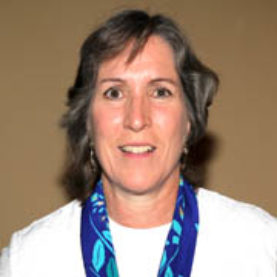 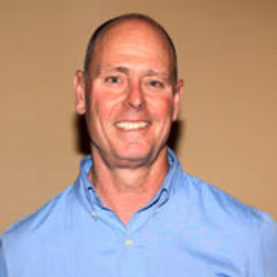 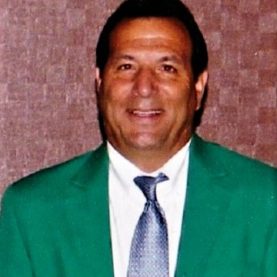 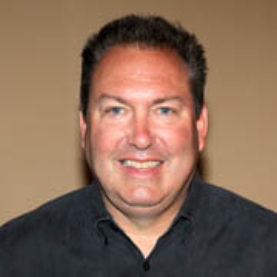 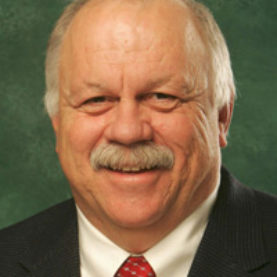 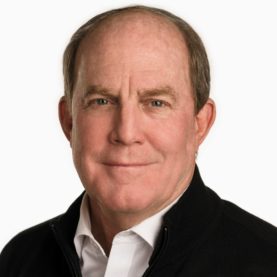 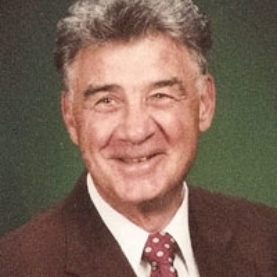 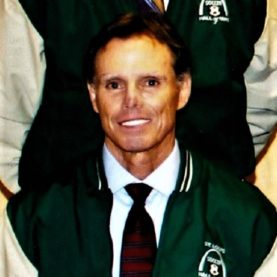 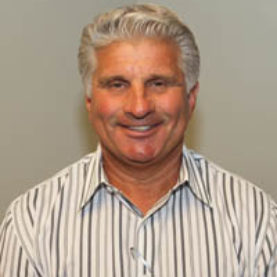 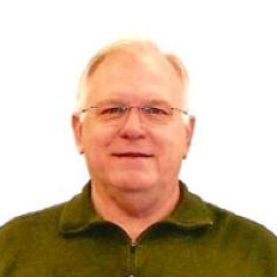 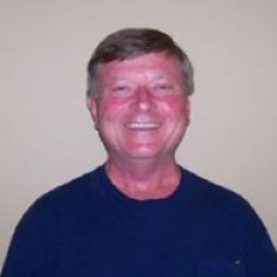 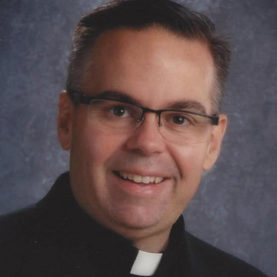